WE ARE SOCIAL CREATURES

When we play, it is better together. We once played with action figures - now we love video games. Two distinct portals to the virtual universe of our imagination - one through the fingers, one through our eyes. Jumo™ has thrown them wide open together. And unleashed a new era of connected play. 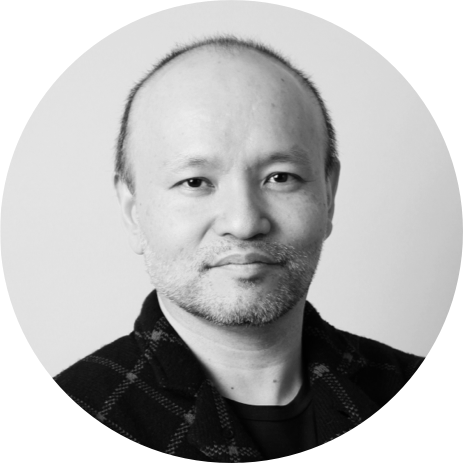 With more than 20 years in the world of video game development, Keiichi’s passion for video games inspired him to start Jumo™ and deliver new entertainment experiences for gamers worldwide. Jumo™ experiences come to life by combining best-in-class toys with AAA mobile games to deliver fresh entertainment phenomena that combine creativity, imagination and technology. Having been the Chief Creative Officer of iNiS - one of the largest independent developers in Japan - Keiichi quickly gained notoriety for his work on the cult classic music game, Gitaroo Man. He continued to create seminal music games for Nintendo, Microsoft and Sony including Ouendan, Elite Beat Agents and Lips. Currently, Keiichi splits his time between Tokyo and Seattle as he oversees production, development and business operations for Jumo™. 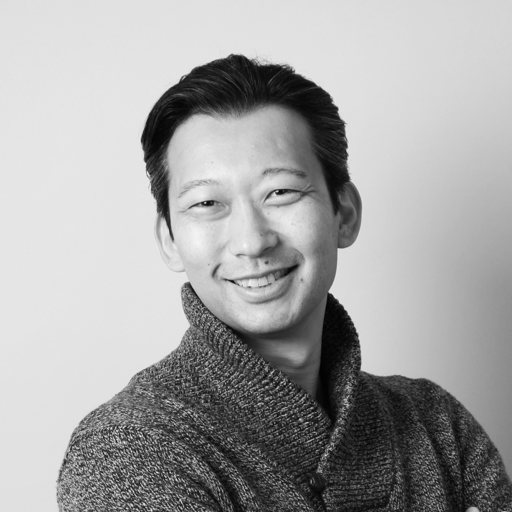 Chris brings 19 years of interactive entertainment design and production experience to the Jumo™ team. His interest in unlocking the fun in all forms of interactive media has led him to explore all the magic to be found across a truly diverse set of games and experiences, making him the ideal leader to spearhead Jumo’s™ quest to discover and invent new ways to play.
Best known for creating the groundbreaking cover system in the legendary kill.switch – a system that has become a pillar of gameplay for shooters for over a decade – Chris served most recently as a Creative Director for Microsoft Studios, where his projects included the Gears of War franchise, Mass Effect and Lips, alongside forays into interactive television with ESPN and MLB.TV. His other credits include Kinect Star Wars, Pac-Man World 2 and NASCAR titles.
Chris is based in Seattle, where he oversees all creative development and game direction. 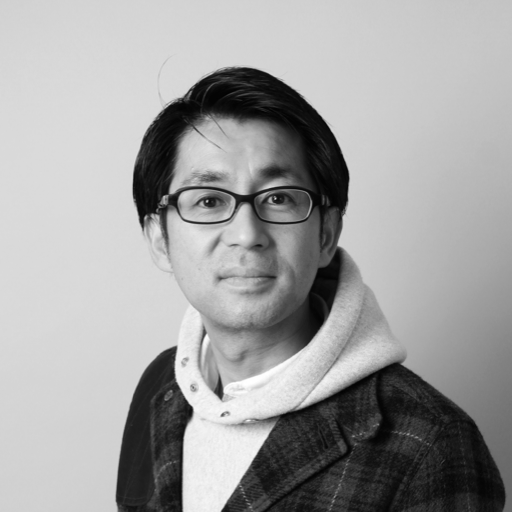 Yasuo is a 20+ year toy industry veteran having led design work on stellar franchises such as Transformers and Tamagotchi. His expertise around action figures and electronics is unparalleled in the industry. From the intricate transformations of the Transformers action figures to the pocket-sized wonder of Tamagotchi, his work has constantly led the industry in terms of design, quality and craftsmanship. Appealing to both kids and adults, Yasuo’s experience in product creation and design ensures that fans have a truly immersive experience from game to action figure.
At Jumo™, he oversees all toy development from design to manufacturing and ensures that the craftsmanship of all Jumo™ toys are best-of-class.